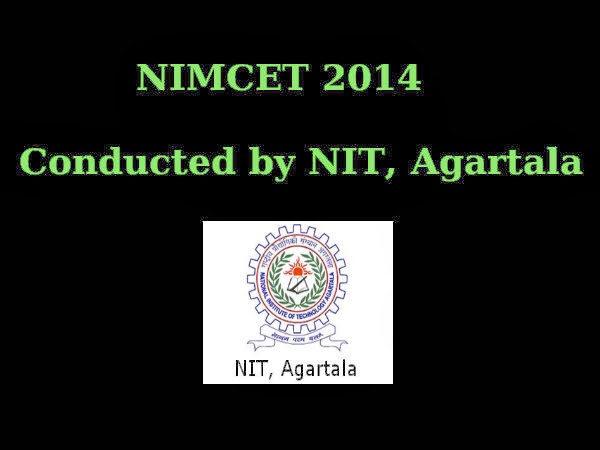 National Institutes of Technology (NITs) are Institutions of National Importance and are Centrally Funded Technical Institutes. The NIMCET is NIT MCA Common Entrance Test, a National Level Test conducted by NITs for admission in to their MCA programme. The admission to the MCA prgoramme in to NITs at Agartala, Allahabad, Bhopal, Calicut, Durgapur, Jamshedpur, Kurukshetra, Raipur, Surathkal, Tiruchirappalli and Warangal for the year 2014-15 is based on the Rank obtained in NIMCET-2014 ONLY. The Curriculum and Syllabi of Master of Computer Applications (MCA) programme offered by NITs are designed considering the needs of different Information Technology firms in India and abroad. MCA graduates have high potential for jobs in IT Sector.

Eligibility Criteria to appear for NIMCET-2014 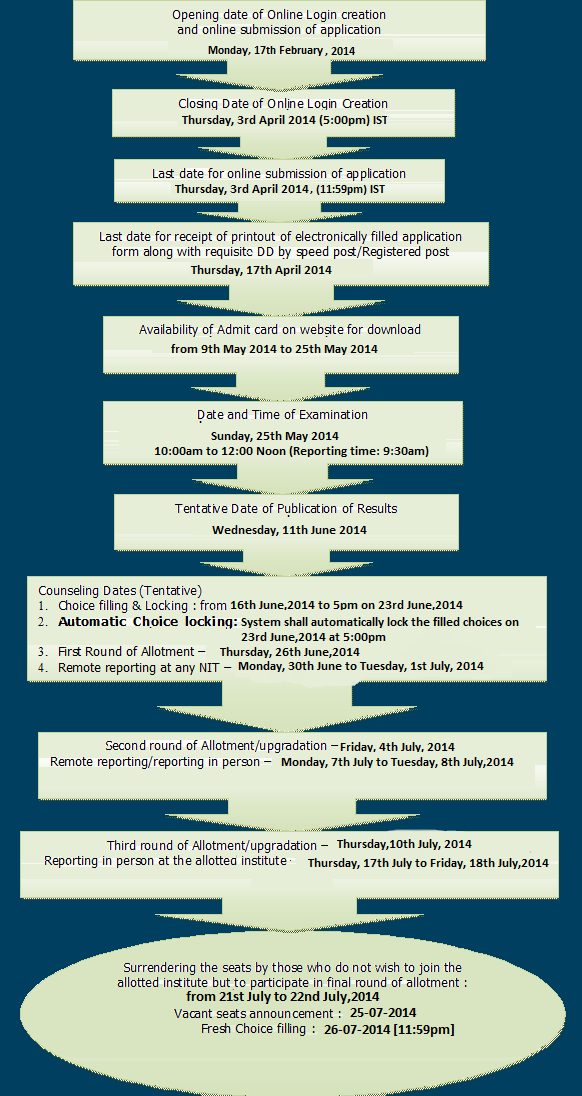